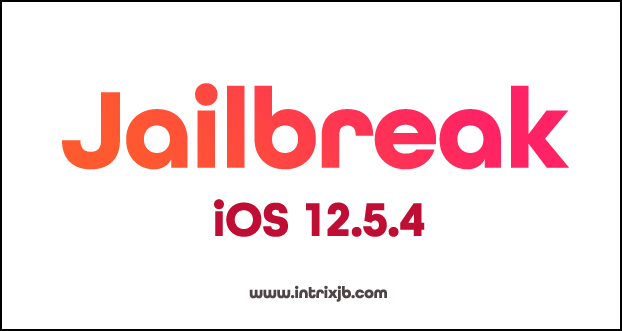 Apple released iOS 12.5.4 recently on June 14, 2021, by adding several security improvements to the update. So now it is the latest iOS version available under the iOS 12 series. If you are using one of the iOS 12.x.y running devices that are unable to upgrade to iOS 13 and iOS 14, you can simply proceed with the iOS 12.5.4 update now to get the new improvements made by Apple Inc. If you are also considering the jailbreak side of this latest iOS update, the good news is, Jailbreak iOS 12.5.4 is already available for public use!

As you may already know, iOS jailbreaking is the process of removing manufacturer restrictions imposed on iDevices by the company. After jailbreaking, you get the superpower to control the whole device system as you want. Jailbreak allows you to install third-party apps, remove stock apps, and add many modifications to your iDevice, which are not allowed to do before jailbreaking. That is the main reason why people tend to jailbreak their devices just after performing a new iOS update.