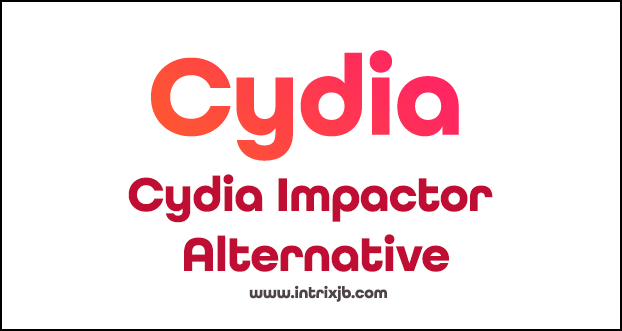 You can install all kinds of IPA files in to your ios device using the alstore. Alstore can be considered as the best cydia impactor alternative where you can use the apple id and password to install IPA files. The alstore software is being distributed under the AGPLv3 license.  Through alstore you can install any IPA file by using the apple id , refresh apps and prevent them from getting expired. Alstore uses some libraries from impactor and the software is regularly updated allowing new versions of ios firmware. Alstore can be used to install IPA files to ios 13, ios 13.3.1, 13.4 and ios 13.5.

Altsigner is another free cydia Impactor  alternative tool which is used to sign IPA files on windows.  Inorder to use altsigner you must have the apple id, device UDD and an IPA file. Moreover altsigner requires  Itunes and for that you must have the latest version of itunes in your pc.  If you are using an apple id with the two factor authentication on ,then you have to enter a six digit verification code given by apple. Through Altsigner you can only install IPA files to the same apple id and UDID you signed before. Also you can install IPA files to your ios device through altsigner with firmware lower than 13.3.1 only.

This app gives you the chance to install IPA files directly to your ios device and no computer is required to use this app. As lightiningSIgn uses an enterprise  certificate to install all IPA files and thus works well with any kind of package. This app works in ios 10 or above devices like iphones,ipads. Ios 13 also supports lightiningSign. You can install IPA files through this app with an enterprise certificate thus it can  be considered as a good cydia impactor alternative.

App cake 7 can be considered as another cydia impactor alternative which allows you to install  unsigned IPA files. This is an app store where you can install any app or game free of charge. The iphone helper  is also available here so that  it allows you to check download progress and manage IPA files. This app can also be downloaded directly to your ios devices including ios 12 ,13, and ios 13.4 with or without jailbreak.